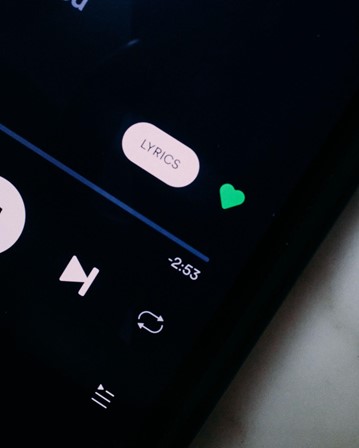 No matter who you ask in the marketing world, you’ll likely hear that social media campaigns are a huge asset to your marketing efforts. And they are! Beyond the endless myriad of family photos and rants about mundane events, there’s a huge opportunity for marketers to explore and boost brand awareness, visibility, and consumer reach.

In fact, social media is the perfect place to build and strengthen your brand’s relationship with consumers, especially since social media is used by 48% of the global population.

As with all marketing campaigns, planning, creating, promoting, and tracking an effective social media campaign is easier said than done.  Social media is tricky, and marketers need to be savvy with their digital efforts and attuned to their consumers in order to make an impact.

In this blog, we’ll explore what Spotify’s #2019 Wrapped Campaign was and why it was very successful so that you, as a marketer, have an idea of how it’s done!

What was Spotify’s #2019 Wrapped Campaign?

In 2019, you may recall the avalanche of posts of people’s most-listened-to songs and musicians of the entire year. If so, you can thank Spotify’s brilliant social media campaign that soared in popularity at the time.

According to DMB, this social media campaign actually started in 2015, when it was known as “Your Year in Music”. It was eventually re-named “Wrapped” in 2017, and consisted of Spotify gathering compilations of their user’s data and sending it to their users. Users would receive lists of the artists, songs, albums, and podcasts they would listen to the most.

What made Spotify 2019 Wrapped Campaign better was that it went bigger. Rather than just send consumers compilations of their most-listened-to songs and albums of the year, they would summarize their consumer’s musical habits and tastes over a decade.

As reported by Forbes, more than 60 million Spotify users engaged with the campaign’s feature and even included 1.2 million postings on Twitter.

Why was Spotify’s #2019 Wrapped Campaign so successful?

There are countless reasons why Spotify’s #2019 Wrapped Campaign reached viral popularity among their target audience. These include the following:

The perfect combination of personalization, the emphasis on the FOMO effect, and the connection to emotion are what made the campaign a success. They’re the reasons why your IG, Facebook, and Twitter posts were filled with your friend’s and family’s Spotify Wrapped playlists.

What improvements can be made to Spotify’s #2019 Wrapped Campaign?

By now, you already know why Spotify’s #2019 Wrapped Campaign was a massive hit. However, there are a few ways that Spotify can improve its campaign for the next couple of years. They can continue to expand their community focus by seeing what playlists and artists are popular on a global scale, rather than just a user’s current location.

Creating and running a social media campaign is challenging, to say the least. There’s no guarantee that it’ll be a total success unless you’re clever about how you approach and implement your strategy. Spotify was able to maximize triggers and their consumer’s needs to facilitate the necessary emotional connection that’ll move them towards action.

If you’re able to leverage these key features in your social media campaigns, you’ll be able to make the most of your marketing efforts. 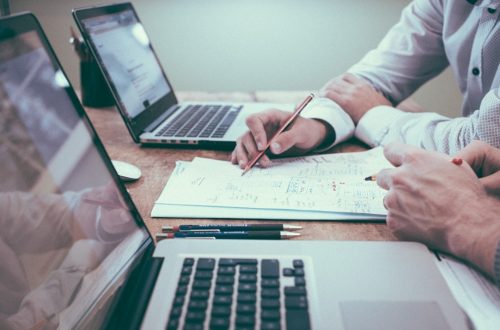 3 Reasons Why Market Research is Important for Marketers 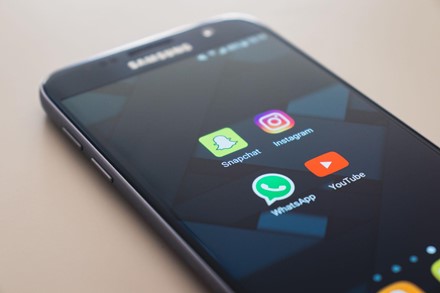 How to Use Social Media Listening to Enhance your Content Strategy 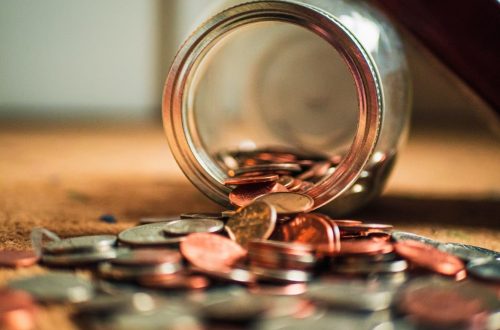