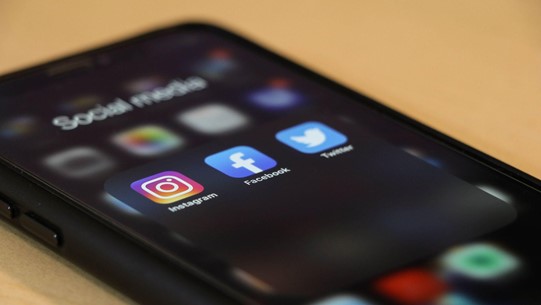 Although it may look easy on the outside, social media campaigns can be tricky to produce and distribute. Not only do you have to focus on the copy and visual elements of your social media ads and other promotional material, but you also have to ensure that it meets the expectations of your target audience. Sometimes, it’s easy to make one wrong step in your campaign efforts, causing it to flop…hard.

Unfortunately, that’s the case with many social media marketing campaigns on a regular basis. Despite being used by 83% of marketers for their content marketing efforts, most social media campaigns fail to make that necessary impact on their target audience.

Is it disappointing to see your social media campaign—one that you’ve poured your heart and thoughts into—flop hard with your consumers? Yes, it is. You may feel discouraged to even continue with social media marketing but you would also be missing out on a key part of your audience reach without it.

In fact, Sprout Social reports that at least 50% of audiences have increased their usage of social media in just the last 6 months. There’s clearly an opportunity in social media that shouldn’t be overlooked.

One great way to improve your social media campaigns is to take a look at the social media efforts of other brands, especially the ones that failed. One campaign that has had a bumpy road is Dove’s 2017 Real Beauty Campaign. Although it started with good intentions involving female empowerment, the campaign missed the mark with the creation and distribution of one ad.

In this blog, we’ll explore Dove’s 2017 Real Beauty campaign and why it flopped with audiences so don’t forget to take notes!

What was Dove’s 2017 Real Beauty Campaign?

The brand, Dove is known for its brand messaging in marketing campaigns, often empowering women and exemplifying their beauty. This is often seen in their Real Beauty Campaigns, which launched in 2004 and has allowed the brand to make strides among women. The main mission in most of their campaign messaging is to help women from all walks of life experience beauty, regardless of their background, body shape, and gender expression.

Sounds inspiring, right? I thought so too…until their 2017 campaign rolled by.

In an embarrassing Facebook ad, an African American woman is depicted pulling her brown t-shirt to reveal a white woman in a light beige-colored t-shirt underneath it. The woman then pulls her t-shirt to reveal an Asian woman and so on. In the full ad, 5 different women were shown morphing into each other.

Take a look at the first part of the ad yourself: 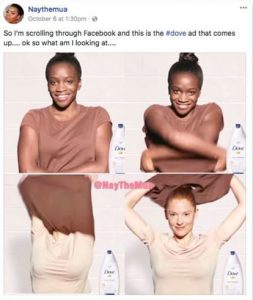 According to The Guardian, Dove’s intention was to showcase the positive after-effects of using Dove’s products in each woman. Unfortunately, it reinforced past racist stereotypes and prejudices against the African American community, who were quick to label the ad as such (and for good reason).

After considerable backlash, Dove took down all of the ads, and issued an apology on Twitter, stating that they would implement a robust system of approving social media ads.

While the reasons why Dove’s 2017 Real Beauty campaign failed are obvious, it’s important to consider and reflect on these reasons from a marketing perspective to avoid making similar mistakes with our own marketing efforts. Dove’s campaign flopped due to the following:

All of Dove’s campaign messaging is centered on all women, including African American women. Unfortunately, poor communication and management of identifying their target audience is the key reason why their campaign failed. Why do I say this? Well, this isn’t the first time Dove has made this mistake.

In 2011, the brand made a similar mistake with another ad depicting three women of different skin tones standing next to each other. The darker-skinned woman stood under a “Before” sign while the lighter-skinned woman was shown under the “After” sign. The tagline was “Visibly more beautiful skin”…ouch.

Understandably, the 2011 ad was a slap in the face to the African American community (and any person with a darker skin tone). The lack of keeping their target audiences in mind (including their interests, habits, individual needs, and motivating factors) and attuning their content strategy is what led to the subsequent failure of the 2017 campaign.

There are countless ways to showcase diversity and female empowerment without needing to resort to stereotypes and prejudices, even if it was unintentional. Since their 2011 campaign mishap, Dove didn’t seem to take what was said about their mistake to make the needed improvements.

In fact, according to PR Week, Dove continued to “point fingers” at other things, like production oversight for their mistake in the 2011 campaign. The brand apologized but appeared more defensive than apologetic—a big no-no in the PR world.

Because of this, Dove was bound to repeat what it did wrong, which resulted in major backlash and criticism for the company in the infamous 2017 ad campaign. It is surprising for a brand that’s driven towards strengthening its consumer relationships like Dove.

Their dismissiveness showed target audiences that they didn’t care about taking responsibility, and as a result, undermines their overall mission to empower women.

3. Little to no connection between brand voice and tone.

The campaign’s message did not seem to match their overall brand voice and tone. Dove’s brand voice is confident, which matches the brand’s overall mission to empower women. Dove’s brand tone tends to be friendly, inspiring, and sincere in most campaign messages.

Dove’s 2017 Real Beauty campaign lacked a connection to its usual brand voice and tone, owing to its lack of messages within the video. It didn’t express the brand’s voice in a positive light nor did it gives off the usual brand tone like Dove’s other ads.

The context wasn’t provided for any viewer of the ad, and so, it was confusing enough to lead audiences to connect it with negative associations such as racist undertones.

Dove’s campaign misstep is a perfect example of why marketers must focus on effective social listening, audience management, and social media planning to ensure their campaigns don’t offend certain consumers within their target segment.

How can Dove improve their social media campaigns?

The answer is simple: listen. Dove’s brand should take extra steps to review the process of its social media marketing, ensuring that its ads are attuned to its target audiences. They should also showcase their ads to test audiences with diverse backgrounds so that they can take any feedback and improve their campaigns.

Dove should also take note of its competitors, keeping an eye out for the type of content they’re producing to leverage its own. They can also use their competitor analysis to watch for any mistakes these brands are making to avoid them on their end.

Dove isn’t the first brand to have a social media misstep in its marketing efforts. There are numerous brands, even large, established ones, that have had their campaigns miss the mark for their target audiences.

So while this mistake is an embarrassing mistake, Dove is certain to learn its lesson and improve over time. As marketers, we can take these misfires as lessons for our own campaigns and implement strategies that will make the most of our efforts. As such, make sure to take notes, learn, and start launching your social media campaigns!

Check out my post, How to Perform a Successful Brand Audit to learn more about improving your overall brand. 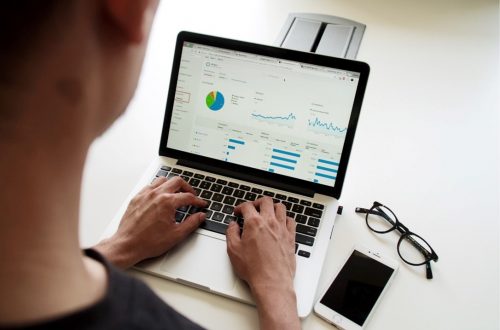 3 Types of Dirty Data to Beware 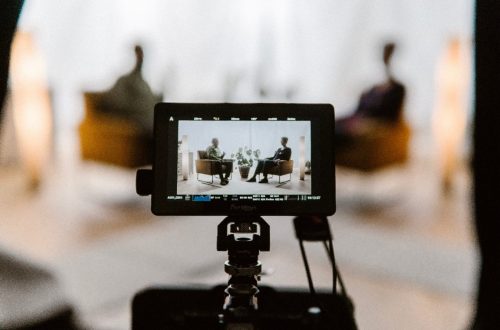 How to Conduct an Effective Interview (with a High-Level Marketer!) 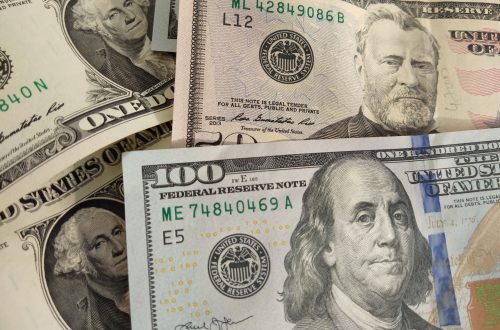 A Short Guide to Breakeven Analysis