Crowd culture and its impact on branding today
Caroline Lozano 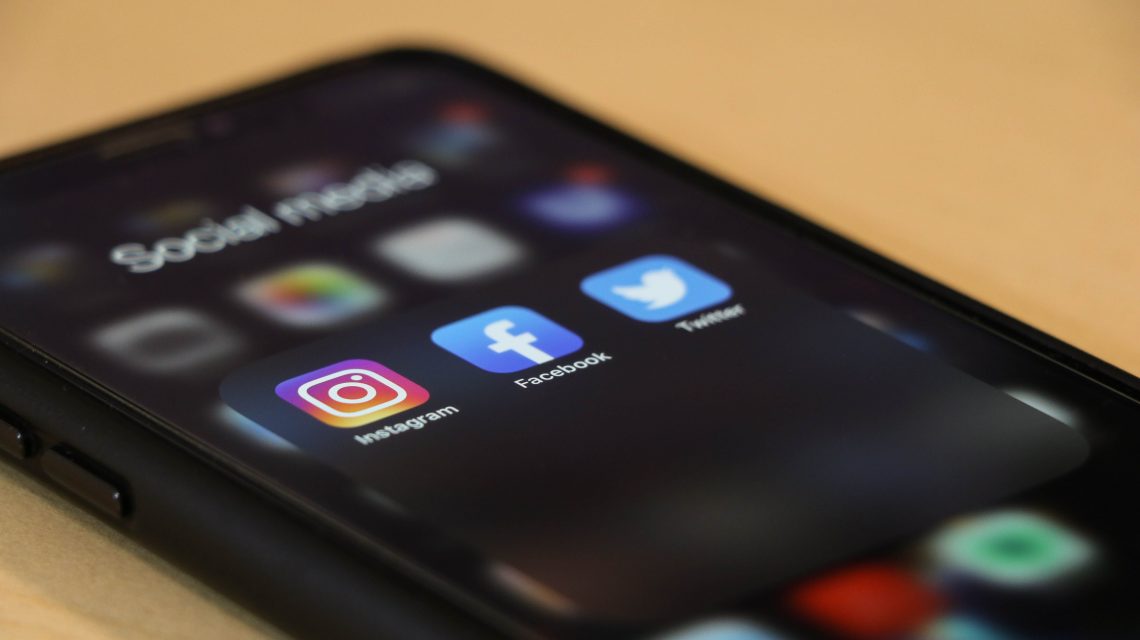 One of the most popular outcomes of technological innovations in the last few years is social media. Through social media, millions of users across the world can share their thoughts and opinions on a particular product, service, or topic.

Social media has had a heavy impact on how companies develop their branded content. Suddenly, large established brands like Red Bull and McDonald’s, which held power with consumers in previous decades, are barely generating any interest with their content—at least when compared to Internet favorites like the YouTube gamer Pewdiepie.

In fact, as Douglas Holt mentions in his article, “Branding in the Age of Social Media”, the famed energy drink brand Red Bull spends much of its $2 billion marketing budget on creating branded content. However, this content is often overshadowed by lesser competition, who do not spend nearly as their production budgets.

In the same article, Holt offers a plausible explanation for these sudden changes: crowdculture. Because of social media, he explains, remote communities and social movements have been given a larger platform for participants to “meet” and share their interests and opinions with each other. As marketers, it’s important to understand the power of crowdculture and the ways it can impact branding.

Although Holt gives digital crowds the term “crowdculture”, it’s hardly a new concept. In fact, it may have always existed throughout human history, as many people shared interests and hobbies that brought them together. However, the key difference is social media, which bridges the gap between different communities and movements. For instance, it’s much easier for fans of TV shows or anime to interact with each other than it was in the last century. Social media sites like Reddit and Facebook and even messaging platforms like Discord provides users with opportunities to join the communities and topics they want to follow.

As the famous saying goes, “there is power in numbers.” There are numerous subcultures and art worlds that exist on the Internet, and most can be found on social media platforms. The influence of crowdculture in today’s world is incomparable to anything witnessed before. Whether these groups realize or not, their ideas and practices are helping shift behaviors beyond their specific subculture or art world. In his article, Holt discusses art worlds as being the main reason for the failure of branded content. However, one can also argue that subculture, which encompasses different ideologies and practices, is also an influential factor in the failure of branded content.

Most consumers seek authenticity and entertainment when they access social media. They do not like content that comes across as disingenuous to them, which is why many do not enjoy advertisement in any shape or form. In fact, according to the International Business Times, as many as 83% want an option on their mobile phones to block all ads, and 429 million people are already using ad-blockers on their devices.

This means marketers must find ways to take advantage of the topics and ideologies that fit their brands while also engaging consumers. You may, for instance, search for opportunities within a cultural context that exhibits stances of political issues or add a flavor of humor using memes or other Internet jokes. Of course, marketers must take note of the techniques that work (and what doesn’t), and whether the messages being sent is well-received by their consumers. 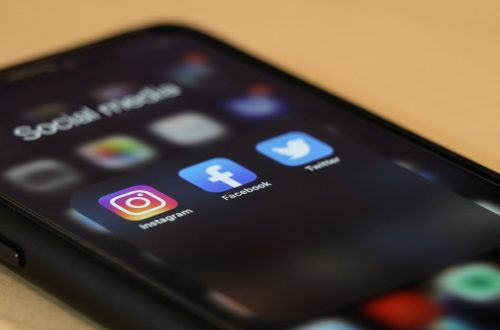 Why Likes and Comments Don’t Matter in Social Media

A Short Guide to Breakeven Analysis 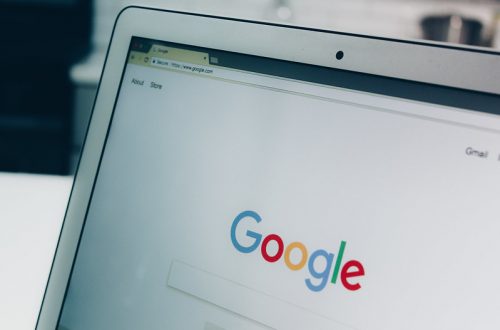